When the United States and England face off on Black Friday it very well could smash television ratings records. This World Cup is already drawing large amounts of viewers thanks to its easily accessible match times and lack of competition for an audience. Over 8 million people tuned in to the USMNT’s opening match against Wales on FOX, the U.S. language provider for the World Cup. While the timeslot for their crucial Group B clash with the Three Lions will remain the same, the circumstances are drastically different and should make for an unmissable spectacle.

The most-watched Men’s World Cup match on English-language television ever is the USA’s 2-2 draw with Portugal in the 2014 group stage. That entertaining affair drew an audience of 18.2 million. Acquiring 10 million more viewers than the Wales match may seem unlikely, but when you consider the unusual aspect of the holiday season it has a good chance.

The day after Thanksgiving is synonymous with shopping and leftovers and while the NFL has a television monopoly on Thursday, the day after is almost the perfect scenario for a soccer match to gain eyeballs. Couple that with the fact that the USMNT’s match with England could make or break their dreams of qualifying for the Round of 16 and you have yourself quite the sporting attraction. A loss to England wouldn’t totally kill the USA’s chances at getting through to the knockout rounds, but it would make it very difficult. While a win would go down as one of the biggest moments in recent U.S. Soccer history and set them up for a deeper run in the tournament.

Outside of the short-term implications, there’s a much broader appeal to a USA vs. England World Cup match. Setting aside the obvious political and historical undertones, there’s the prestige factor. Everyone has that one friend that is a soccer fan that cheers for England in big tournaments rather than the USMNT because they watched two Manchester United matches at some point in their lives. England is just the glamorous team when it comes to the casual soccer fan. If you’ve watched this sport at all, chances are you’ve… 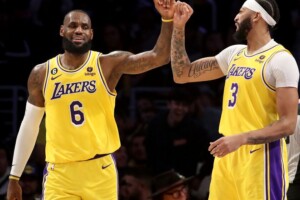 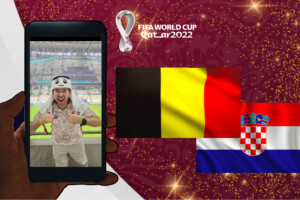 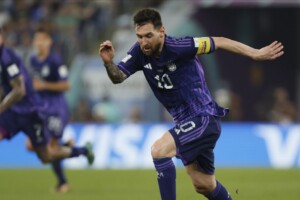 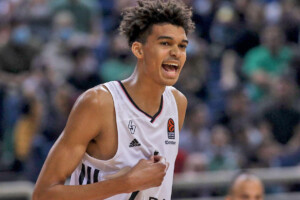 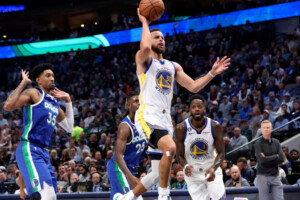 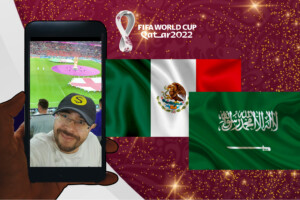